Kenton C. Anderson is president-elect of Providence University College and Theological Seminary, where he will begin work on June 1, 2021. Currently he is president of Northwest Seminary and College where he has served for more than 25 years. He is known for his ground-breaking work on Integrative Preaching and also on Competency-Based Theological Education. He is also an Executive Partner at Symporus, LLC.

Kent is a Canadian, who lives in Vancouver, British Columbia. He is married to Karen Anderson, who serves as a chaplain to senior citizens, working with Baptist Housing at Shannon Oaks and Clarendon Court, also in Vancouver. They have been happily married for more than thirty-seven years. 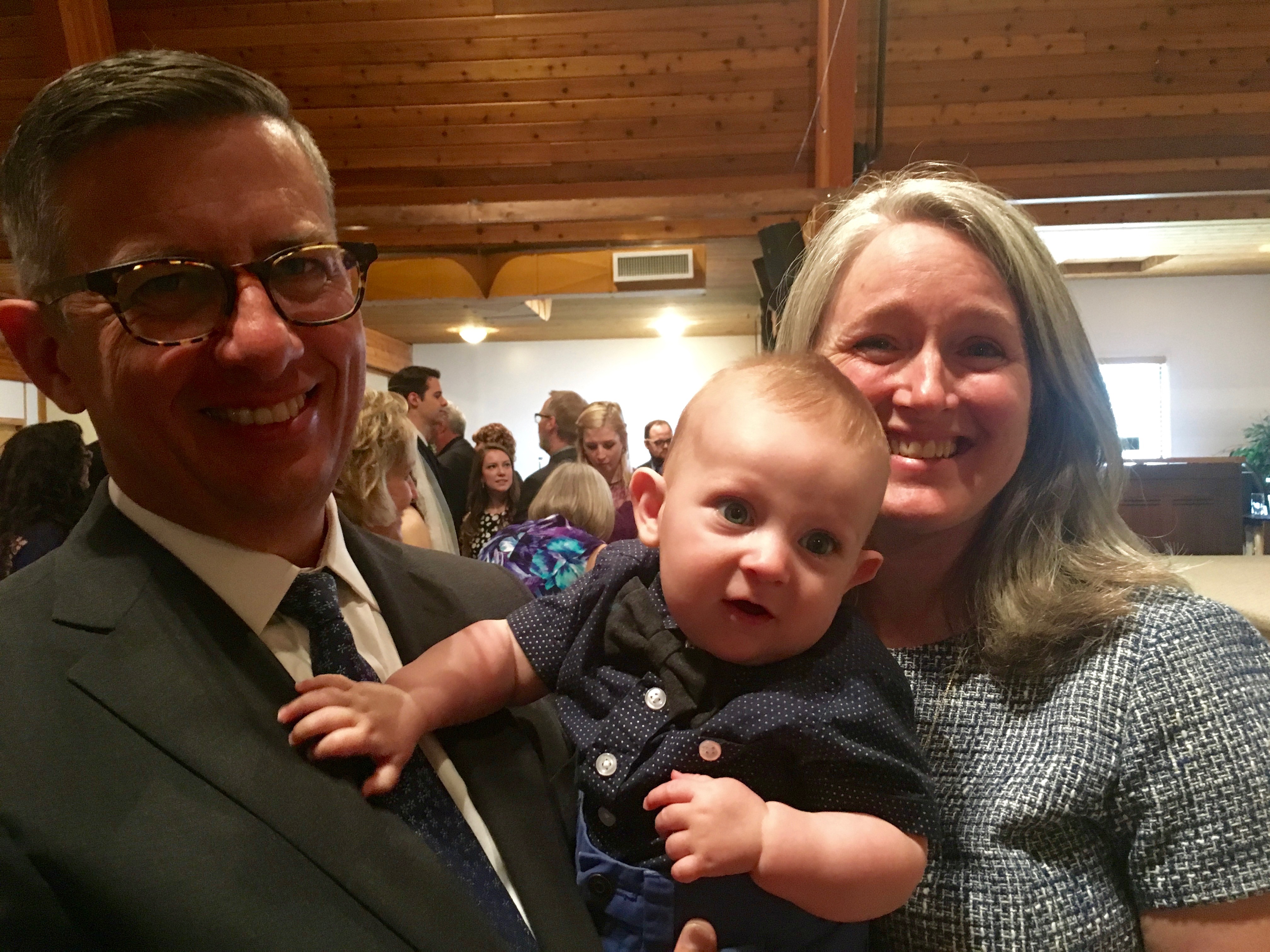 Kent has three adult children, Kelsey Fast who along with her husband, Matt Fast, owns and operates a bakery (Blue Bunch Farms) in Savona, BC. Kirk Anderson lives in Vancouver, and works for VanRX, a biotech firm. Katelyn Lane is a homemaker and jeweller,  living in Langley, BC. Her husband, Doug Lane is a schoolteacher. Kent has four grandchildren, Graham Fast, Elspeth Lane, Linden Fast, and Sylvia Lane.

In his personal time, Kent loves to play golf or to go cycling. He is also a musician, playing acoustic guitar, electric guitar, ukulele and drums. Currently he is revisiting the piano lessons of his youth. He regularly plays all these instruments in the band at Dunbar Heights, his home church.